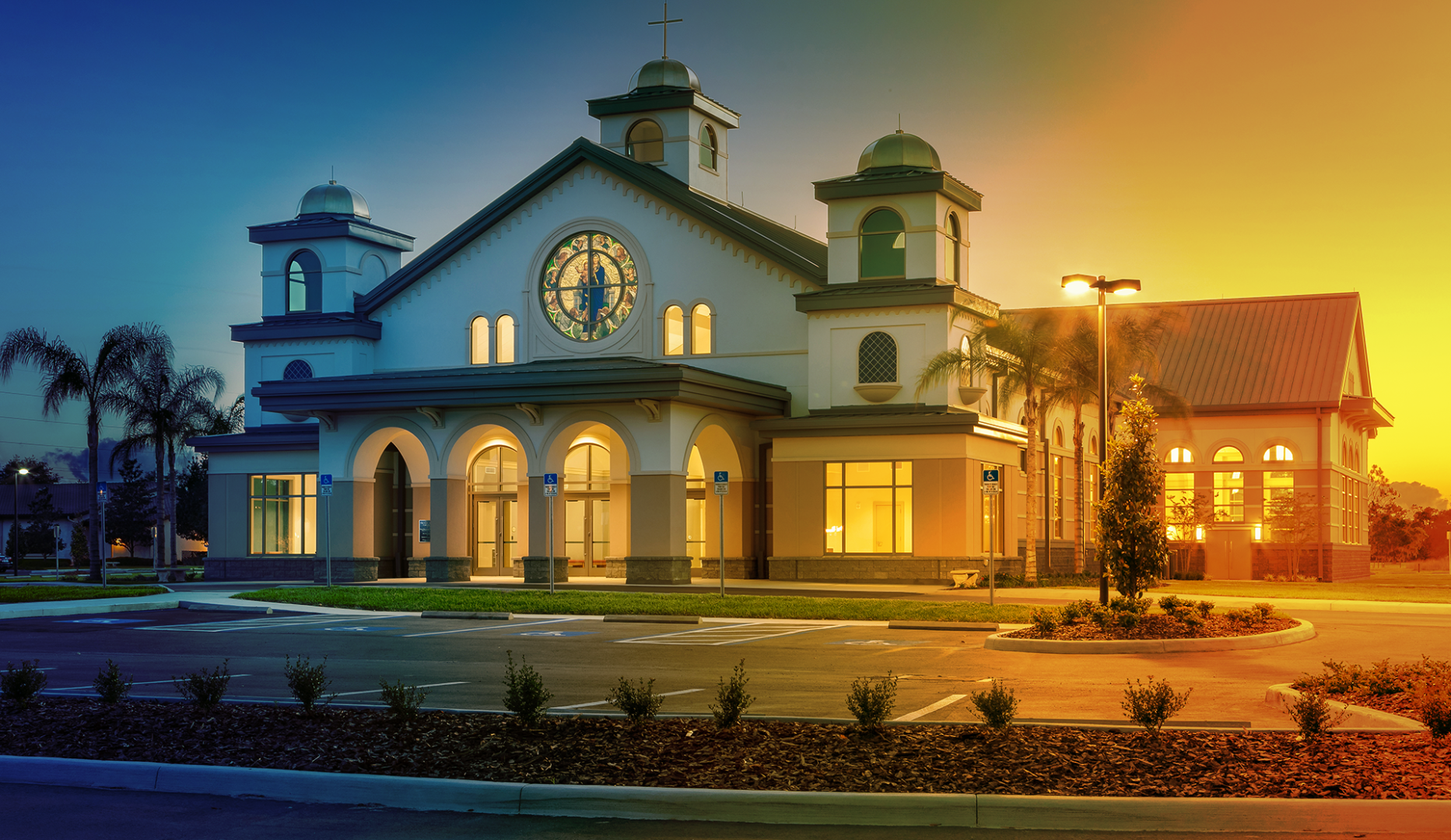 RETURN: How to Draw Your Family Back to the Church 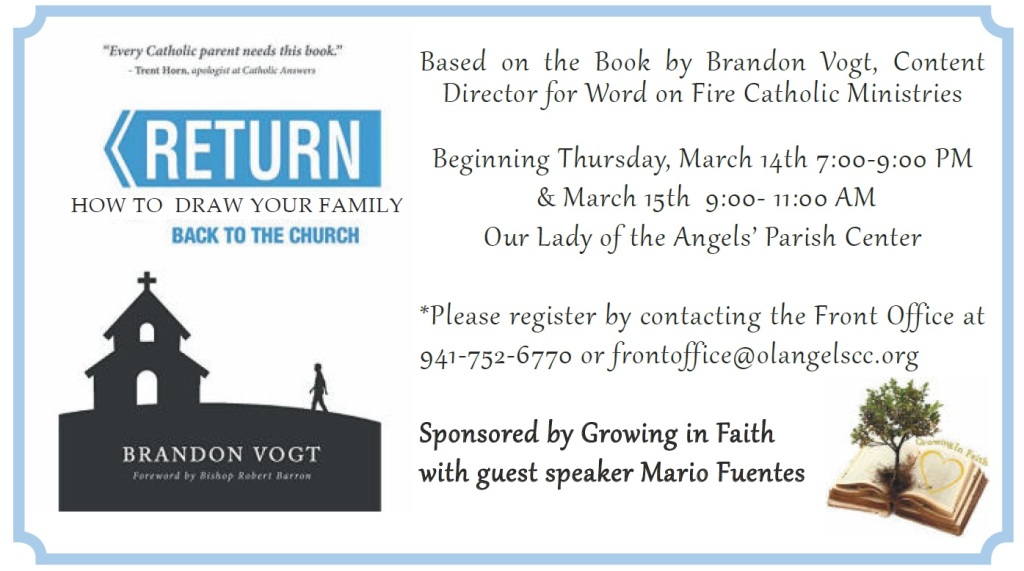 6.5 people leave Catholicism for every one that joins.

50% of young people who were raised Catholic are no longer Catholic today.

79% of former Catholics leave the Church before age 23.

We are losing our young people.

The statistics are troubling, but you're not worried about statistics.

You're worried about your child.

You want your child to return to the Church.

But the problem is he doesn't seem interested. He tunes you out. He ignores you. He doesn't want to discuss faith.

You would do anything to bring him back.

But you have no idea where to begin.

The reality is... You need help. You need proven strategies that work.